AUDITIONS! We’re Holding Auditions (as far as we know)! 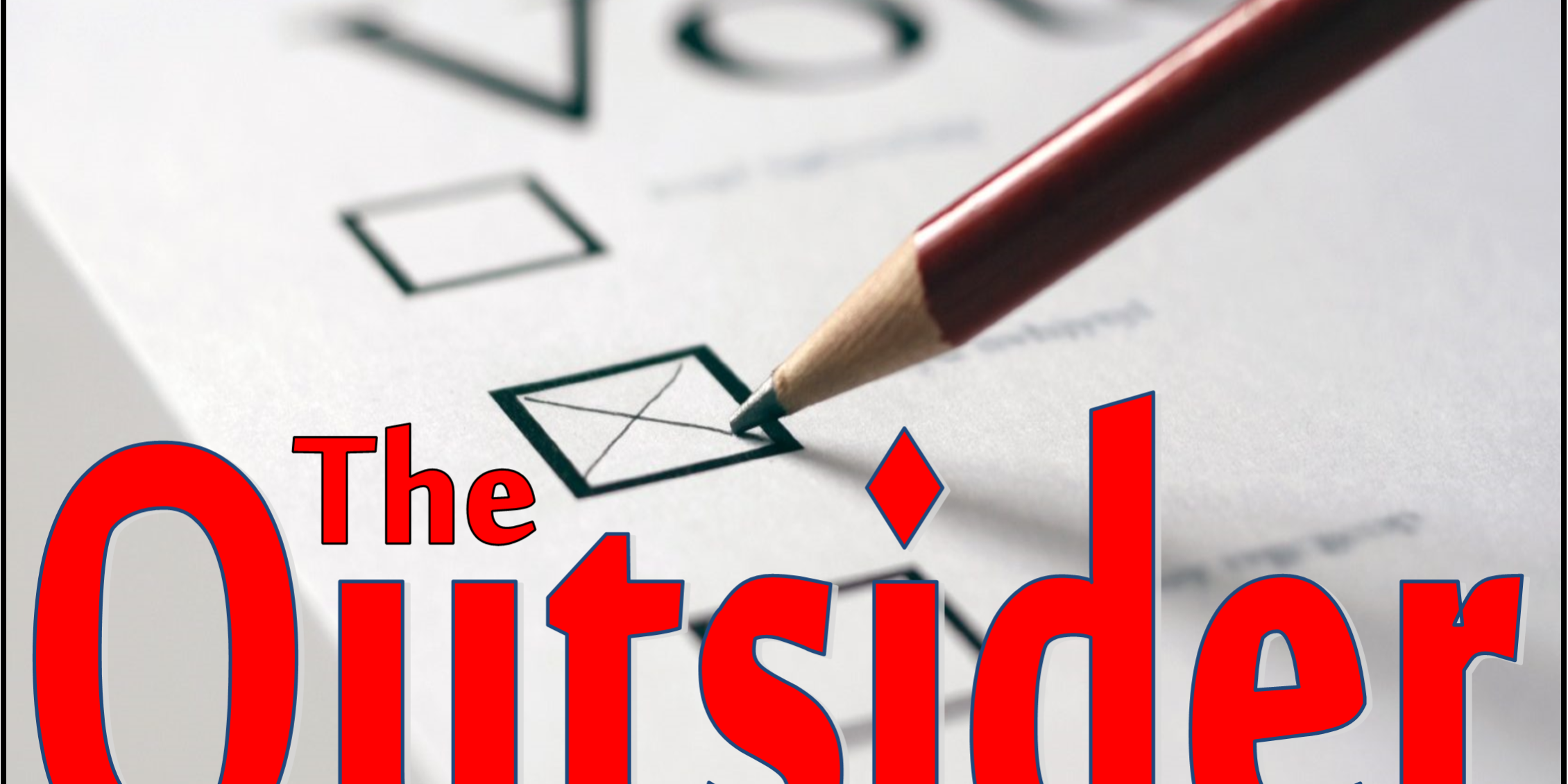 At least as of today, we’re planning to host AUDITIONS for our production of Paul Slade Smith’s very funny satire THE OUTSIDER this coming weekend.

This hilarious play that “skewers politics and celebrates democracy” will audition on May 17 and 18 for performances to take place in July.

In order to reduce the amount of personal contact required, we will restrict the number of actors participating in the audition at any one time. IF YOU WOULD LIKE TO AUDITION, PLEASE EMAIL JEFFREY@PLAYHOUSE2000.COM SO THAT WE CAN DETERMINE THE NEED FOR “STAGGERING” OUR AUDITION TIMES. We may send you a more specific time to arrive, and will provide some instructions about how things will proceed.

Please note that dates/times for both the audition and the performances are subject to change based on information gathered between now and then. We appreciate your understanding.

Roles available include:
Ned Newley (50’s or so) The new Governor – immensely capable but totally lacking in confidence.
Arthur Vance (50’s or so) Political Consultant – one of the best – with an overbearing personality and huge ego but an infectious joy of living.
Paige Caldwell (30’s/40’s or so) A professional pollster – smart, confident – sees politics as a series of contests to be won;
Dave Riley (30’s/40’s or so) Chief of Staff to the new Governor of whatever state this is – endearing earnest and somewhat naive despite years of political experience;
Louise Peakes (20 to 60) The Temp hired to fill in for the Governor’s assistant – personable, likeable, confident, and entirely inept.
Rachel Parsons (30’s or so) A TV Reporter and true journalist – straightforward and honest, inquisitive by nature, and just a little bit cynical;
A. C. Petersen (any age) Rachel’s camera man – working class guy with a low tolerance for idiots.

All of these ages and even some of the genders are suggestions, and there’s a lot of latitude to get a variety of people involved.

The show will be directed by R. Sheldon Boyce, assisted by Amanda Radkiewicz. The audition will consist of “cold readings” – but NOT from the script.

Quickly becoming popular across the U.S., The Outsider explores how the populace can sometimes be manipulated by political tricksters in the modern electoral landscape – and how maybe there’s a better way to look at things. It never gets mean-spirited, gaining its laughs from human foibles we all experience.

We have some advance-reading copies of the play in the VK Garage office. Let us know by email that you’d like one, and we’ll arrange a way for you to pick one up.

Here’s hoping we’re all together again soon! In the meanwhile, stay well, stay safe, and we’ll see everyone again soon.