Cast Announced – FOR SUCH A TIME AS THIS 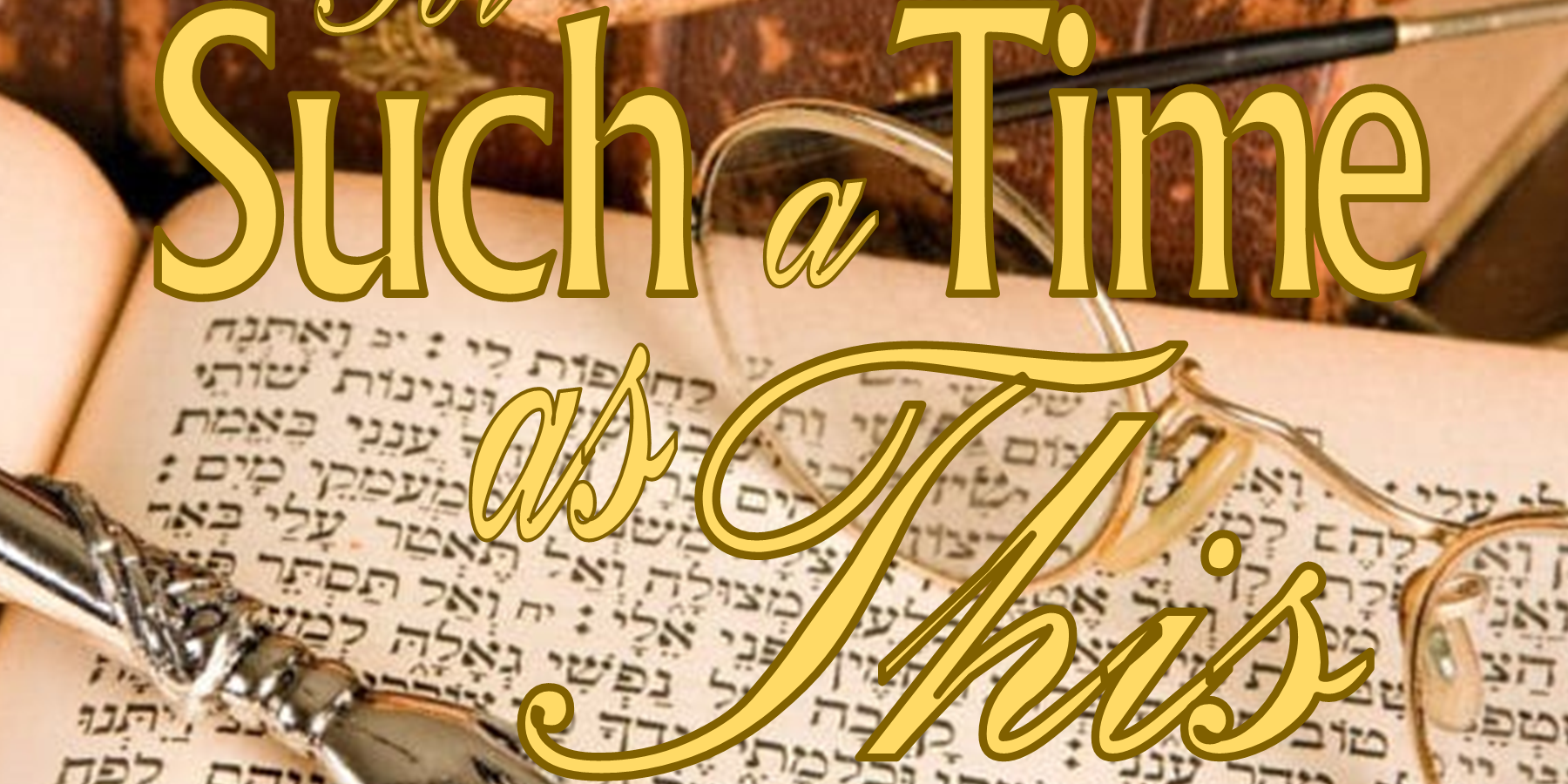 Playhouse 2000 presents For Such a Time As This

Directed by Jeffrey Brown with Choreography by Heather Cunningham

Thanks for a great audition!  I’m looking forward to working with this terrific group to bring to life this brand new musical with local connections.

And all those above marked with a * will double as townspeople

We will have our first meeting on Friday, February 25 at 6:30 in The Cailloux Theater.

Please bring your calendar and a pencil.  We’ll provide specific rehearsal calls for weeks one and two, and confirm ALL potential rehearsal conflicts.

We’ll distribute scripts at that time, and begin the process of teaching the group number.