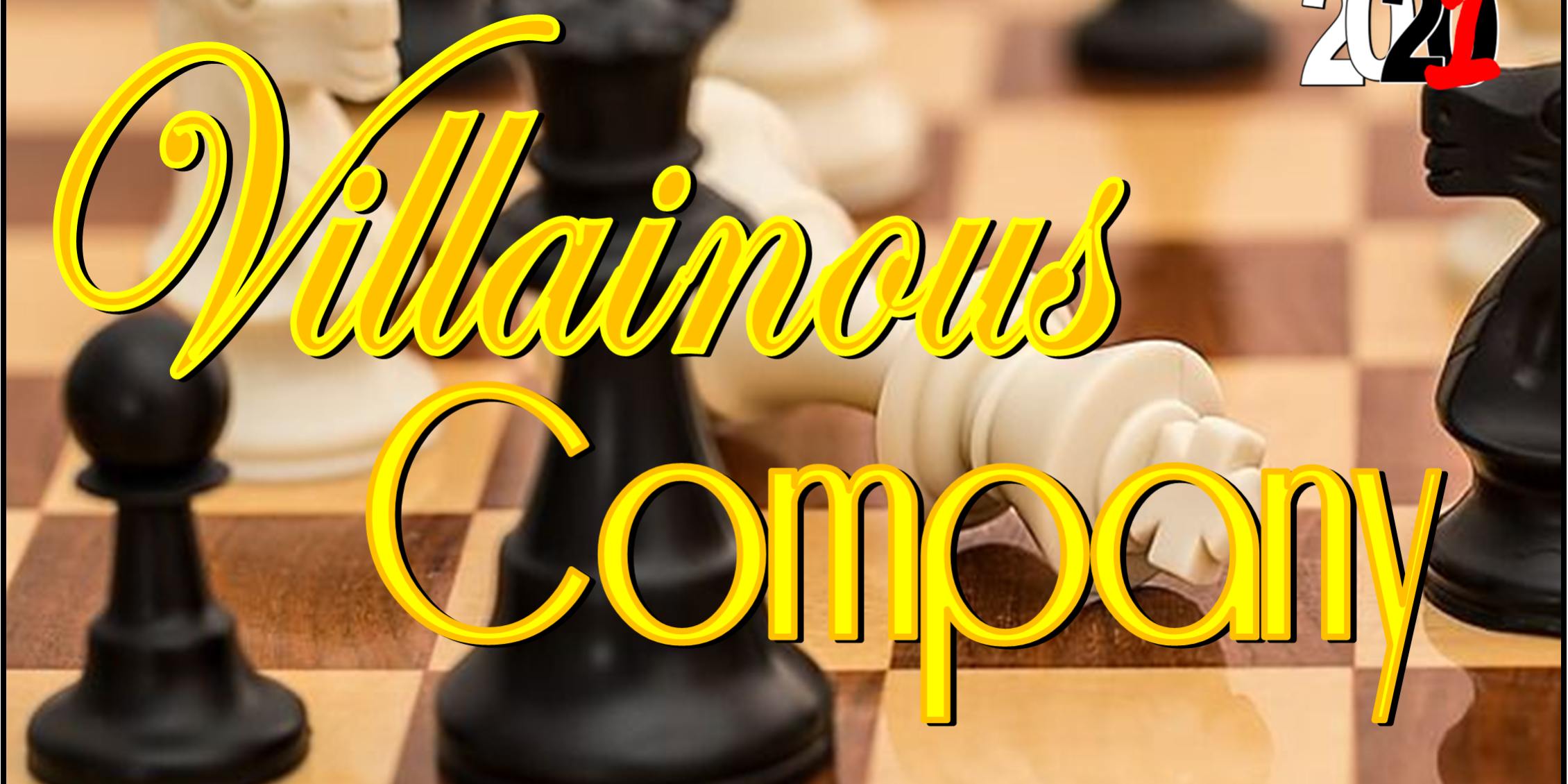 We’re adapting our plans for the first show in Season 2021 to take advantage of the terrific talent that showed up for our audition.

We look forward to a great show, and hope you’ll make plans now to join us in the VK Garage Theater for “Villainous Company” starting February 12.

When Claire returns home from an afternoon of shopping, she discovers one of her packages is missing. Coincidentally, just as she is calling the store, a staff member stops by to return the item, then manages to invite herself inside. Before long, larceny and trickery abound as the two women, soon joined by a third, compete in a suspenseful game of cat-and-mouse.