Auditions for A Christmas Carol 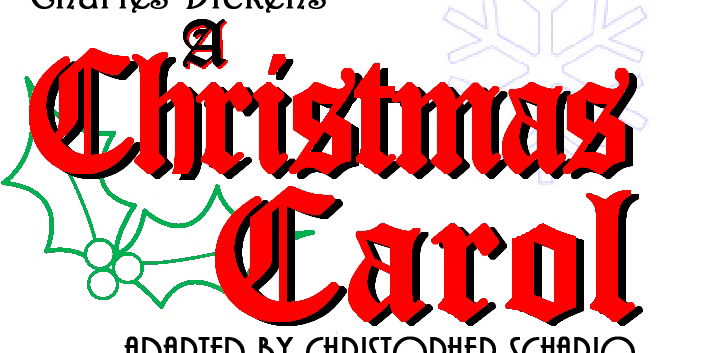 Cast Announced for Me and Juliet
November 23, 2022