Another Cancellation at the Cailloux City Center for the Performing Arts 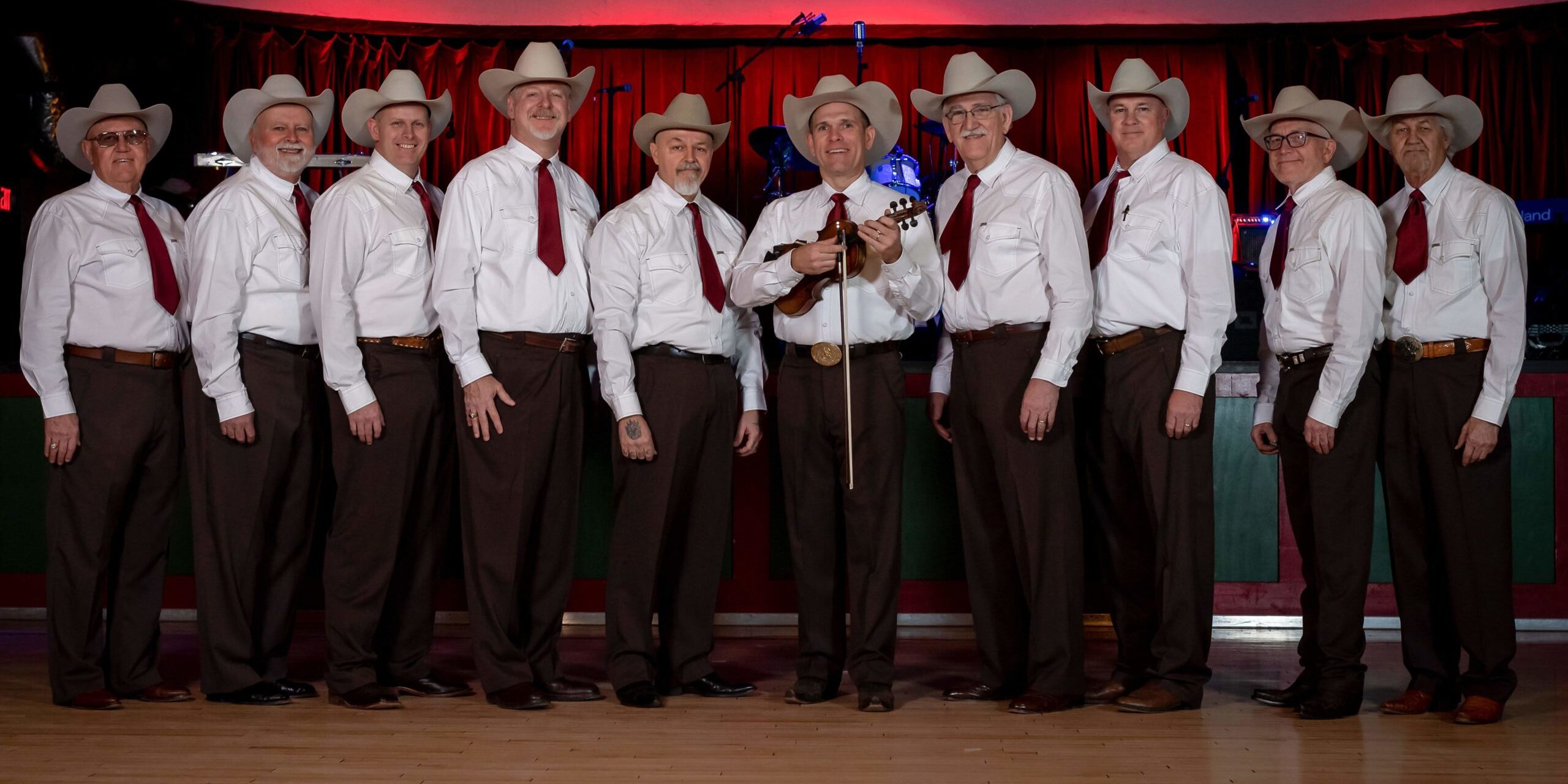 Out of an abundance of caution, and respect for the safety of both artists and audience, Playhouse 2000 has cancelled a concert planned for September.

P2K announced today that “Bob Wills’ Texas Playboys,” the Texas Swing pioneers whose concert was already postponed once, will not perform in September, as planned.

“We spoke with a representative for the band, and – just as Bobby Flores and The Blackwoods’ representatives – they felt that waiting was the most reasonable step right now” said Playhouse 2000 Executive Director Jeffrey Brown.  “We tried to find a date that felt right, but ultimately decided to ask them back in May of 2021.”

“As much as this is disappointing, we know it also comes as something of a relief to some folks who really want to see the show but just don’t feel comfortable sitting in a large auditorium right now.”

This schedule change means that no live concerts will be presented on the Cailloux Theater through the month of September.  This brings the total cancellations since March to 30 events, representing more than 50 days of activity.  P2K estimates that the cancellations have meant about 19,000 fewer visits to the auditorium, and more than $170,000 in lost revenue.

“We’ve been able to offset the revenue loss with a combination of reduced expenses, a successful application to the PPP loan program, and more than $25,000 in support from about 140 donors” Mr. Brown says.  “This has allowed us – so far – to retain critical staff and basic facility so that we don’t experience any bad effects from the long closure.”

The company has also used the time to undertake some long-term maintenance and upgrades, including a re-vamp of the VK Garage Theater lobby, some carpet and paint replacements, and a thorough cleaning of the theatrical lighting.

“We had a couple of live-theater projects that came together within the safety guidelines,” Brown added, “and we’re keeping an eye on the situation to see how and when we can get back to bringing events to the stage.

In the meanwhile, the public is encouraged to watch for updates on the company’s recently updated web site, www.CaillouxPerformingArts.com, which combines information on events in both the VK and Cailloux Theaters, plus information on facility rentals, classes and workshops, a collection of photos from past productions, and volunteer opportunities including auditions.

Playhouse 2000 manages, on behalf of the City of Kerrville, the Kathleen C. Cailloux City Center for the Performing Arts, including the Cailloux Theater and the VK Garage Theater.  For more information, including details on volunteering with or auditioning for P2k, readers can visit www.playhouse2000.com.